The City of Locust will be holding another E-Waste Drop Off Event. It will take place in the parking lot across from the Government Center @ 2-5pm on Thursday February 20th. Please click on the brochure for complete event information.

If you have any questions please contact City Hall or email me, Tim Flieger, @ tflieger@locustnc.com.

You can also find this information by clicking on the “Calendar” tab on the red bar above.

On Monday, December 29th, 2019, Locust Captain Steven Smith was officially sworn in this morning as Chief of Police for the Locust Police Department. We are all excited to begin this next chapter under Chief Smith.

Visit the Police Department page for more information and for a great piece about our retiring Chief Frank Hartsell.

Click here for the Press Release regarding the Appointment of the new Chief of Police for the City of Locust.

During their regularly scheduled meeting on June 13, 2019 The City of Locust Council adopted the 2019-2020 FY Budget. For more information, please visit the Budget web page under the Finance Department.

Hopper Communities submitted a revised grading study that corresponds to the revised sketch plan submitted on 7.26.2019. The scope of work remains the same. However, the Developer anticipates a reduction in the amount of grading resulting from the elimination of BMPs and the reduction of overall impervious surface.

Hopper Communities consulted with NCDEQ and plans to reduce the impervious surface of the project in order to eliminate the use of BMPs. The property previously reserved for the use of BMPs will now be developed as residential lots and amenities.

Hopper Communities submitted a revised sketch plan for the Elm Street project on May 9, 2019. The revised sketch plan includes changes requested by City staff after review of the April 10th sketch plan. It includes an additional road stub to the Glenn R Smith Jr property on the eastern portion of the subdivision.

Hopper Communities submitted a Grading Study for discussion purposes during the May 9, 2019 City Council meeting.

Hopper Communities is scheduled to present the revised sketch plan to the Locust City Council during the May 9, 2019 City Council meeting. The meeting will begin at 7:00 PM in the Joel Honeycutt Room in Locust City Hall located at 186 Ray Kennedy Dr.

On November 9, 2017 and pursuant to House Bill 436 “An Act to provide for uniform authority to implement system development fees for public water and sewer systems in North Carolina,” The City of Locust contracted Raftelis Financial Consultants to complete a System Development Fee Study. House Bill 436 was signed into law on July 20, 2017 and it amended Chapter 162A, Article 8 of the General Statutes “System Development Fees” This legislation sets forth the process for establishing development fees, which requires a written analysis prepared by a “financial professional or licensed professional engineer. House Bill 436 requires compliance by July 1, 2018.

Raftelis Financial Consultants calculated the system development fee for the City of Locust using the “Buy-In Approach” method. This method focuses on existing facilities with available capacity to serve new customers, and the analysis is based on fixed asset records.

On Thursday, March 8, 2018 the Locust City Council heard a presentation from Raftelis Financial Consultants regarding the findings of the system development fee study. As required, the complete report and written analysis can be found here. Following the presentation, the City Council scheduled a 45 day waiting period to solicit written comments from the public. The public comment period closed on Monday, April 23, 2018. The City of Locust did not received public comment. A public hearing is scheduled for May 10, 2018 to adopt system development fees. The City is required to publish the adopted system development fees in the annual budget ordinance, and to update the written analysis at least every 5 years.

To ensure all comments are considered by Raftelis Financial Consultants, the City respectfully requests for all public comments to be submitted via certified mail to the following address: 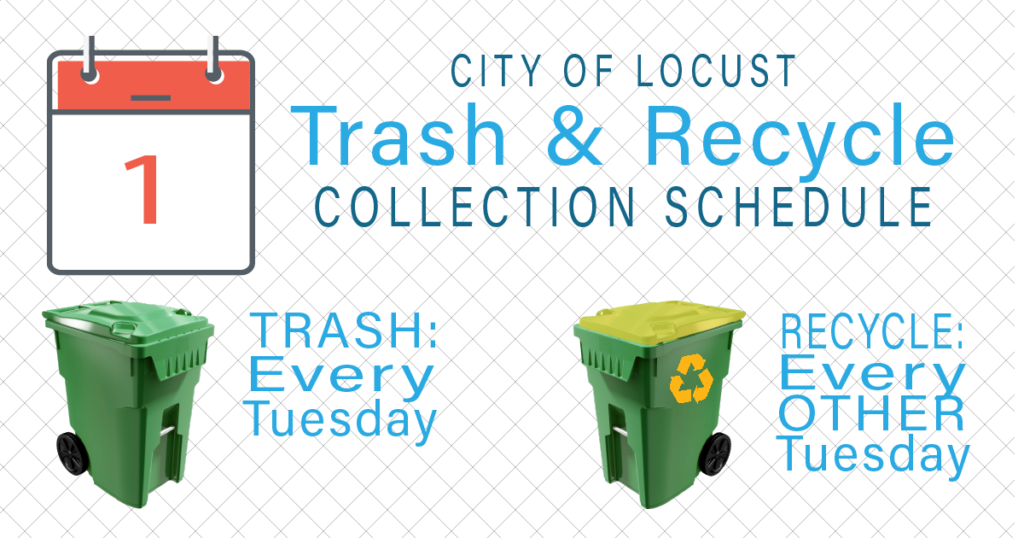 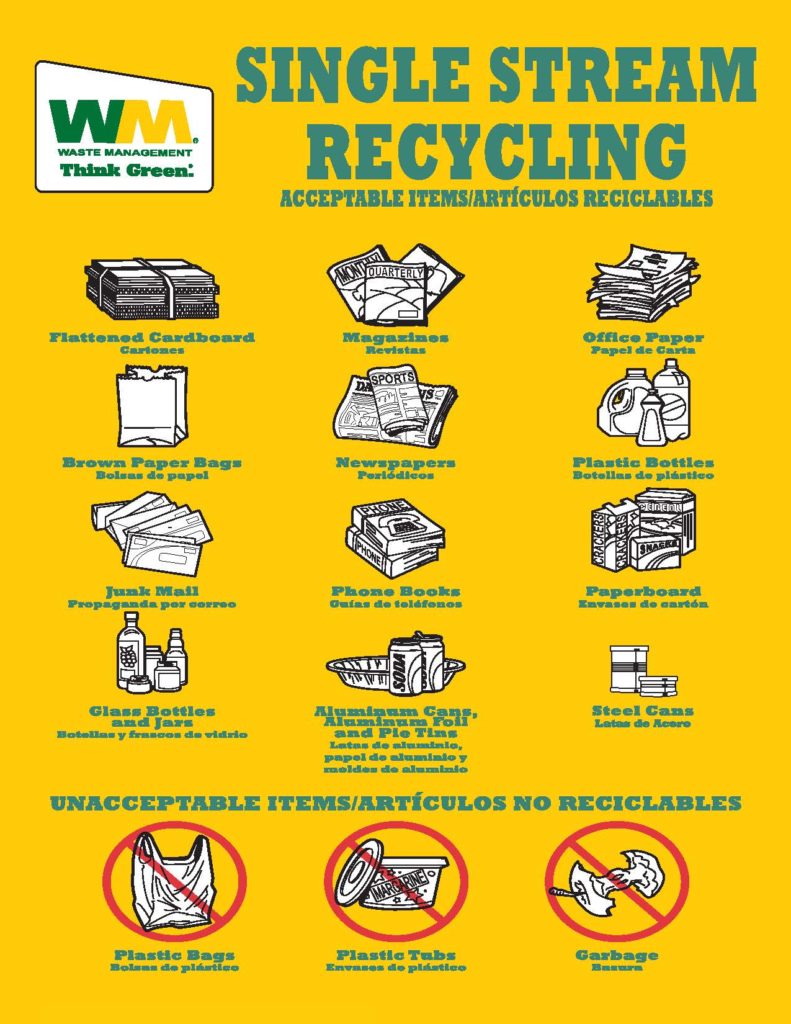